Being in motion is the best way to stay healthy 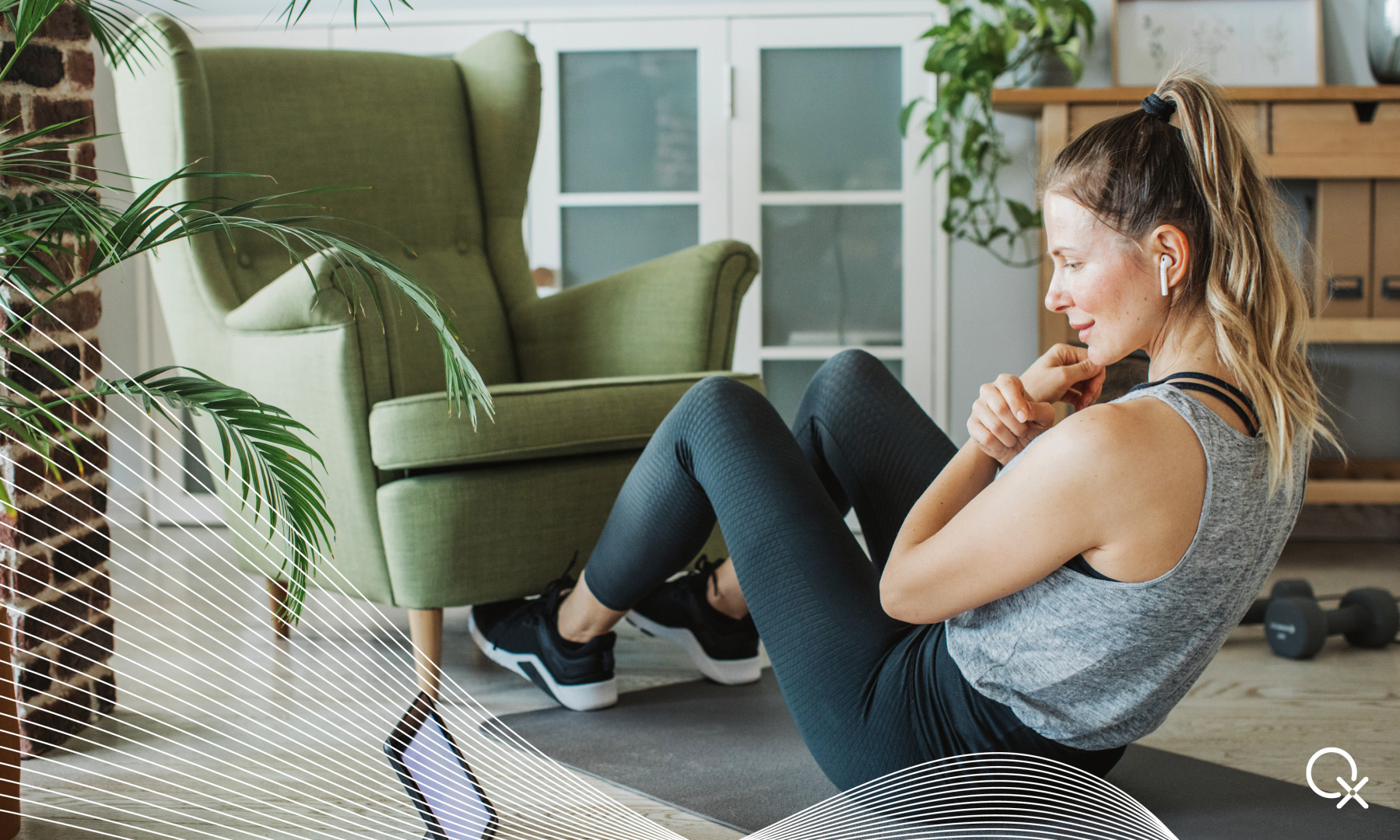 Everyone knows that being in motion is absolutely necessary in order to become and remain healthy.

Our genes and physiology, which are still almost identical to those of our hunter-gatherer ancestors of 100,000 years ago, are largely shaped to support the physical activity patterns of hunter-gatherer societies living in the Paleolithic era, for which food and fluid procurement (and thus survival) was obligatorily linked to this physical activity. Nowadays our genes operate in an environment which is completely different to the one for which they were designed. The modern man is exposed to an environment which has changed enormously since the time of the industrial revolution. In recent decades there has been a tremendous acceleration in innovations which have changed our lives completely. As a consequence, more than 75% of humans do not meet the minimum requirement of the estimated necessary daily physical activity, 72% of modern food types is new in human evolution, psycho-emotional stress has increased, and the average person is exposed to an overwhelming amount of information on a daily basis. All these factors combine to produce an environment full of modern danger signals which continuously activate the innate immune system and central stress axes.

In the western and modern world, 'moving' is no longer necessary for survival. We find food, so to speak, on every street corner, the fridge is within reach, drinking water comes out of the tap. There is in fact no real life-threatening danger anymore in daily life because we live protected in our house. But our sedentary way of life makes us sick. And this through various mechanisms.

Sitting on our buttocks causes our epidermis to become anoxic. This layer of skin contains a lipidic network full of ceramide, cholesterol and saturated fatty acids that form a hydrophobic layer to protect against dehydration as well as a barrier against the entry of microorganisms. This layer gets its nutrients through the lymphatic pathways because blood vessels in this layer of skin would bring oxygen too close to the surface for bacteria to penetrate more easily. However, when seated for a long time, these lymphatic pathways are pinched off by pressure and cause inflammation in the cells (by hypoxia) which causes the fat cells to grow and changes in the skin structure (cellulite). This inflammation releases many cytokines, which spread throughout the body. The chronic release of cytokines (cytokine spill-over) causes low-grade inflammation (LGI) throughout the body, which increases the risk of cardiovascular diseases, for example, as well as causing neuroinflammation. The release of so many cytokines also reduce serotonin and dopamine production in the brain, resulting in depression and aversion to spontaneous movement.  It is therefore logical that sitting for hours is really sickening. We have all experienced that you are much more tired after a day sitting on the couch than you are after a day in the garden!  And you can never make up for the sitting hours by training for an hour at the end or the beginning of the day, or by going to the gym 3 times a week for half an hour. Of course, this is still much better than never moving around.

It's best to exercise every half hour for a minute, get up and move so that oxygen gets back into the cells and the blood is pumped around properly. If it is done well, you have to breathe just a little harder during and after the exercise. The second-best thing to do is to do the exercises for 5 minutes. Ideally, the intermittent sitting breaks are combined with a longer workout, alternating endurance and cardio training 3 to 5 times a week.

Besides the reason of hypoxia of the tissue with a cytokine spill over as a result, moving and pumping the blood around is a way to literally keep your head "cool". Because of our mental efforts and especially at LGI, our brain cells warm up. The most important organ to cool them down is the heart which has to pump the blood around, next to interrupting the mental effort. By moving occasionally in our "sitting" existence, we stay much more concentrated, absorb more, work more efficiently and feel less tired at the end of the day.

Muscle activity, especially on an empty stomach, will also produce certain anti-inflammatory substances. The one that has been studied is the substance lactoferrin produced by neutrophils. Lactoferrin is highly antiviral, antibacterial and antifungal and will therefore also have an immunoprotective effect. Regular exercise and sitting breaks also have a protective effect against thyroid diseases. Our thyroid gland is important in thermoregulation, especially during the night. During the day, muscle activity takes care of the heat production. However, if we maintain a sedentary lifestyle, the thyroid gland is also entrusted with the task of thermoregulation during the day and it breaks down.

Exercise has always been part of our health and should obligatorily be part of the therapy protocol for any chronic disease.